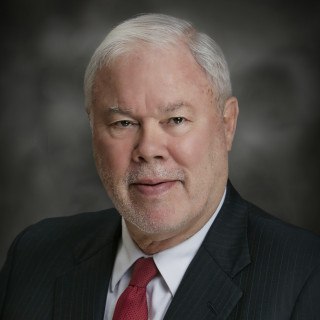 Lee Hornberger is a former Chair of the SBM Alternative Dispute Resolution Section, Editor Emeritus of The Michigan Dispute Resolution Journal, former member of the SBM Representative Assembly, former President of the Grand Traverse-Leelanau-Antrim Bar Association, and former Chair of the Traverse City Human Rights Commission. He is a member of the Professional Resolution Experts of Michigan (PREMi), an invitation-only group of Michigan’s top mediators, and a Diplomate Member of The National Academy of Distinguished Neutrals. He is a Fellow of the American Bar Foundation.

He has received the George N. Bashara, Jr. Award from the ADR Section in recognition of exemplary service.

While serving with the U.S. Army in Vietnam, he received the Bronze Star Medal and Army Commendation Medals. The unit he was in received the Meritorious Unit Commendation and the Republic of Vietnam Gallantry Cross Unit Citation with Palm.

The Impact of the Due Process Protocol Principles on Arbitration of Statutory Employment Disputes
Labor and Employment Lawnotes
October, 2008

Mediation and Arbitration for the Entrepreneur
Your Chamber News
April, 2007

The Verdict: 56 of The Town's Top Attorneys
Cincinnati Magazine
1995

Grand Traverse-Leelanau-Antrim
Board of Governors
2004 - 2005

U.S. Court of Military Appeals
Since 1970