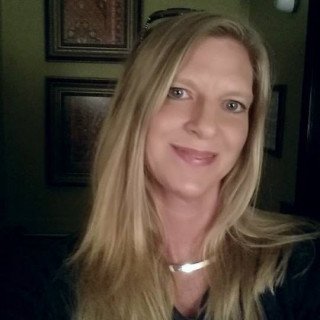 After practicing with Wallace W. Lien, a firm specializing in land use in Salem, Oregon, Ms. Anderson opened her practice in Long Beach, Washington in 2001 where she zealously represented juvenile and adult clients in criminal,, family, and civil cases. Ms. Anderson practiced in in Washington and Oregon until she relocated back to Missouri in 2006.

Ms. Anderson continued to work in her own firm until she joined the Missouri Public Defender's Office in 2012. As a member of the Public Defender's office, Ms. Anderson represented a multitude of clients in felony and misdemeanor cases and probation violations ranging from 1st Degree Murder to Misdemeanor DWI. After moving to the Kirksville area, Ms. Anderson practiced with The Benson Law Firm where her practice included criminal, civil, real property, business, worker's compensation and juvenile law.

In 1999, Ms. Anderson obtained her Juris Doctorate from Northwest School of Law of Lewis and Clark College in Portland, Oregon the top environmental law school. Ms. Anderson graduated from Drury College with a Bachelor's of Arts with Honors with a double major in Psychology and Criminology.