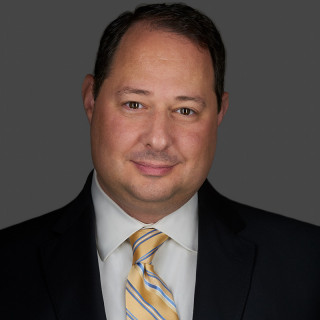 Mr. Wolf began his undergraduate studies in the University of Pittsburgh College of Engineering, where he was an Engineering Honors Scholar. He then transferred to the University of Pittsburgh College of Arts and Sciences, graduating in 1993 with a Bachelor of Arts in History and holding minors in Anthropology, the Classics, and the History and Philosophy of Science. Following his undergraduate work, Mr. Wolf studied at the University of Pittsburgh School of Law, earning his Juris Doctor in 1996. During the summers between years at law school, Mr. Wolf volunteered at the Berks County District Attorney's Office, becoming a Certified Legal Intern in 1995, and representing the Commonwealth of Pennsylvania at preliminary hearings.

Mr. Wolf joined the firm in 1996. He is licensed to practice before all Pennsylvania courts and the United States District Court for the Eastern District of Pennsylvania. He is a full member of the Montgomery County Bar Association and an Associate Member of the Berks County Bar Association. Mr. Wolf is also a member of the Pennsylvania Bar Association, where he was the former Treasurer of the Solo and Small Firm Practice Section. He has lectured at the PBA Bar's Solo and Small Firm Practice Section Retreat and numerous Continuing Legal Education seminars through the Pennsylvania Bar Institute. Mr. Wolf's community involvement includes serving as former Chairperson of the Borough of Pottstown's Historic Architecture Review Board (HARB), and acting as solicitor for the Carousel at Pottstown project. He has served o

Pennsylvania Rising Star 2011
Superlawyers
2011
About Rising Stars The General Survey Lawyers are asked to nominate the best attorneys who are 40 or under, or who have been practicing for 10 years or less. They are instructed to nominate lawyers they have personally observed in action — whether as opposing counsel or co-counsel, or through other firsthand courtroom observation. The Research Process In addition to the general survey, the attorney-led research team reviews the credentials of potential candidates and assigns points based on a set of defined evaluation criteria. The research staff also confirms that nominees are properly licensed, in good standing with the state licensing agency, and, when possible, that they have no history of disciplinary action that would warrant removal from the list. The Final Selection Process The point totals from the general survey and research process are then added to arrive at a final tally. The lawyers are ranked by point totals and those with the highest point totals are named to the Rising Stars list. No more than 2.5 percent of the lawyers in the state are named to the list. To ensure a diverse and well-balanced list, the research staff considers factors such as firm size, practice area and geographic location. 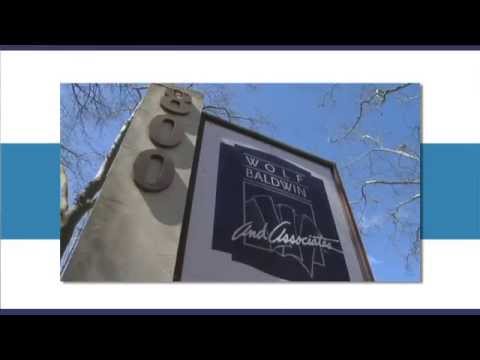 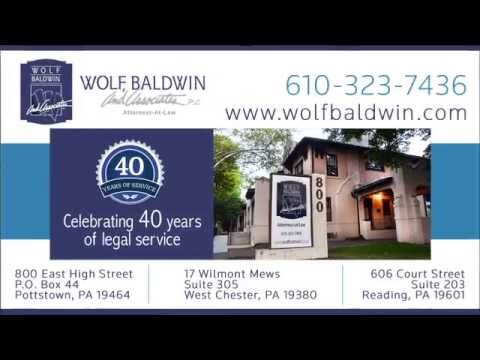 What you can expect when you meet with and hire one of the attorneys at Wolf, Baldwin & Associates, P.C. 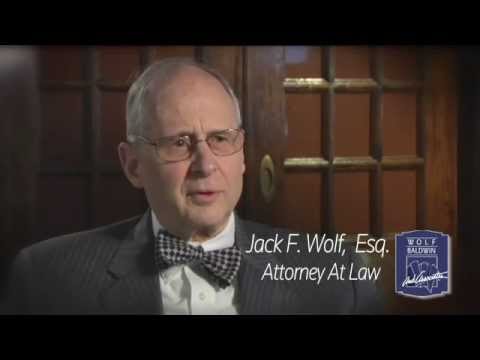 Wolf, Baldwin & Associates is a general practice law firm with offices in Pottstown, Reading and West Chester, PA. Please contact us at 610-323-7436 for more information, or visit us on the web at www.wolfbaldwin.com