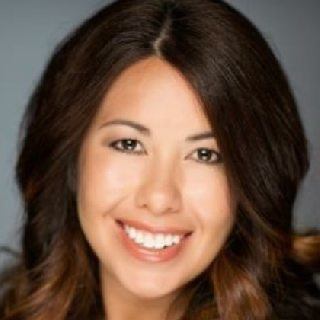 Following graduation from Purdue University Calumet with a Bachelors degree in Political Science and a Minor in Philosophy, I attended Valparaiso University School of Law and received a Juris Doctor degree. In 2004, I was admitted to the Supreme Court of the State of Indiana and the United States District Courts for the Northern and Southern District of Indiana.

After graduation, I went on to work in the City of Hammond Legal Aid Clinic, working as an associate attorney representing many clients of very little means in a variety of civil law matters. Through this, I was able to gain valuable experience in the practice areas of family law, landlord tenant law and real estate law.

In 2007, I opened my private law firm in Hammond, Indiana where I engage in the general practice of law focusing on a variety of civil matters and criminal defense.

For the past five years, I have taught as an adjunct professor at Purdue University Calumet in Hammond, teaching American government.