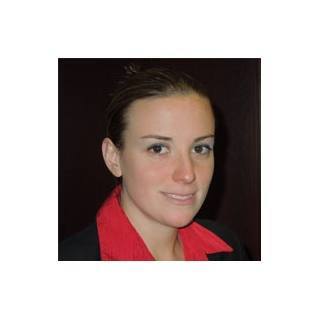 Lisa attended Roger Williams University School of Law, where she graduated magna cum laude and in the top ten percent of her class. While at Roger Williams, Lisa worked in a variety of legal areas. She volunteered at the Rhode Island Center for Human Rights where she worked on civil rights and liberties projects which covered topics such as fair housing and employment. She also spent two years working at a prestigious Maritime Law firm in New York City, where she worked on maritime cases, contracts issues, workers compensation contests, environmental issues and workplace safety cases. Lisa has also worked at a medical malpractice and personal injury law office in Providence, Rhode Island where she worked to obtain fair compensation for injured clients. During her time at Roger Williams, Lisa was also involved with both the Maritime and Environmental Law Student Societies.

Lisa holds a Bachelors of Science degree in Wildlife Conservation and Biology from the University of Rhode Island. While at the URI, Lisa was a member of many school organizations including the University marching and pep bands.