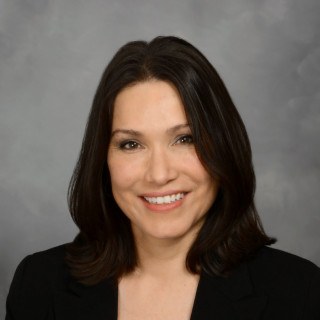 Lisa is a native of Fayetteville, Arkansas where she received a Bachelor of Science Degree in Business Administration and a Juris Doctor Degree from the University of Arkansas. She was admitted to the Arkansas Bar in 1992 and the United States District Court for the Western District of Arkansas in 1995. Lisa handled several high profile criminal cases including rape trials, drug trials, and a capital murder trial during her years at the Benton County and Washington County Public Defenders Office. She later served as a deputy prosecuting attorney for the acclaimed Washington/Madison Drug Court presided over by Judge Mary Ann Gunn. After over 10 years as a prosecutor, she started a law practice with Judge Gunn and another respected local attorney, Ken Kieklak. GUNN KIEKLAK DENNIS LLP provides an array of legal services for a holistic but aggressive approach to legal representation. Lisa's practice primarily includes criminal law, divorces, custody matters, and visitation cases Lisa is a member of the National Association of Drug Court Professionals. She served as a board member for the Arkansas Association of Drug Court Professionals Association and an officer on the Board of Directors for the Washington/Madison Counties Friends of the Drug Court Foundation. She is a member of the Arkansas Bar Association, the Washington County Bar Association, and the Benton County Bar Association and the Arkansas Association of Criminal Defense Attorneys. She has been recognized as a Top 100 Trial lawyer in 2015 and 2016 by the National Trial Lawyers.