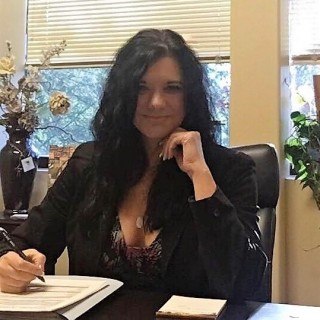 Lisa Porter, Esq., Managing Partner (admitted in OR and WA) grew up in Southern Oregon. She was raised by a mother with a disability. After years of debilitating symptoms that were progressive, her mother was finally diagnosed with Multiple Sclerosis. After high school, Lisa became a lead paralegal for eight years for a handicapped attorney. From an early age, Lisa understood the day to day struggles of those with disabilities whether at home or in the work place. Because of this, Lisa developed a strong passion for helping those with disabilities. She went on to graduate from Lewis and Clark Law School in 1995. At the same time, she held a clerkship with former Plaintiff’s Firm, Pozzi, Wilson, Atchison where she focused on workers compensation appeals, personal injury, and Social Security Disability. At the Pozzi firm, Lisa had the experience of working on breast implant class action litigations. An interest in this area led her to work as a corporate attorney/account executive managing large class action lawsuits of many types.