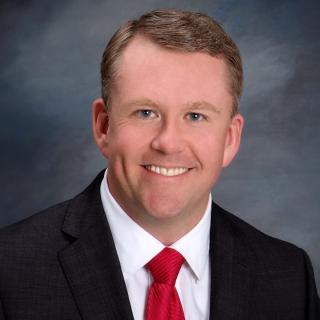 Lloyd graduated from the UND School of Law in 1997. He is licensed in the State of North Dakota and the United States District of North Dakota. He has spent the majority of his legal career in the area of criminal law. He was a prosecutor with the Burleigh County State's Attorney's Office from 2002 to 2013, handling thousands of cases ranging from misdemeanors to major felonies. In 2013 Lloyd entered private practice with Jackson J. Lofgren,. Their firm, Suhr & Lofgren, P.L.L.C., focuses entirely on criminal defense and DUI defense. In his 15 years practicing in the area of criminal law, Lloyd has tried over 100 criminal jury trials. He has argued dozens of appeals at the North Dakota Supreme Court. Lloyd is a member of the North Dakota Association of Criminal Defense Lawyers, the National Association of Criminal Defense Lawyers, and the National College of DUI Defense. He serves on the North Dakota Joint Procedures Committee and the State Bar Association Legislative Committee.