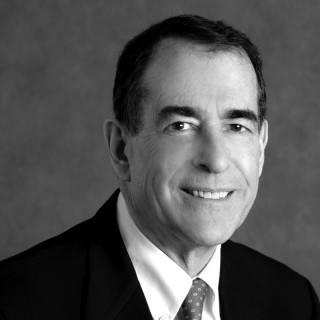 His cases have involved complex foreign parties and issues, major government contract matters, including civil and criminal false claims act cases, and formal and informal administrative proceedings and other inquiries.

He has represented both plaintiffs and defendants in nationwide class actions, and arbitrated both international and domestic cases.

He has repeatedly been selected for inclusion in The Best Lawyers in America in the field of commercial litigation and his firm has also repeatedly been commended as one of the Best Law Firms. For the seventeenth year in a row, San Francisco Magazine and Law & Politics Magazine have named him as one of the top “Super Lawyers” in business and commercial litigation in the Bay Area.

He has been given the highest peer-review “AV® Preeminent” rating in both legal ability and ethical standards by Martindale Hubbell for over 30 years. He has been rated a “10” (the highest available rating) by Avvo. When he practiced in Washington, The Washingtonian magazine listed him among the city's leading lawyers.