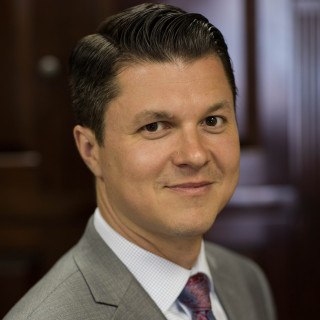 Attorney Lukas M. Sikorski graduated from the University of Michigan - Dearborn with a bachelors degree in anthropology and a minor in psychology in 2007. Lukas also attended the Warsaw School of Economics (Szkola Glowna Handlowa) in Warsaw, Poland. After graduating, he attended Wayne State University Law School where he received his Juris Doctor. He is a member of the State Bar of Michigan and the Eastern District of Michigan. He is also a state certified small claims mediator.

Lukas was born in Warsaw, Poland where he resided for several years before moving to Madrid, Spain, and eventually moved to the United States. Lukas lived in Chicago, Illinois, until moving to Michigan to continue his education.