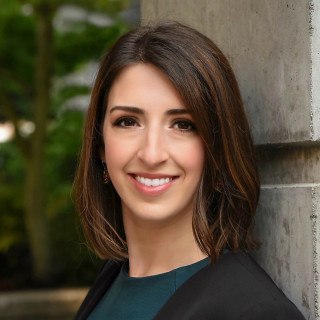 Erica has dedicated her practice exclusively to the area of family law, handling divorce, separation, support, custody, and relocation matters with sincerity and confidence. Erica is knowledgeable and professional in her advocacy and she is passionate about helping individuals and parents through difficult times.

Erica graduated from Rhodes College in 2008 with a Bachelor of Arts Degree in Psychology and a minor in English. Prior to earning her law degree from Saint Louis University School of Law in 2012, Erica spent a year in private practice litigating employment disputes and ERISA matters on behalf of employers, plan fiduciaries, and third-party administrators throughout the United States. During her tenure at SLU Law, she was a member of the Family Law Association and served as a certified mediator in domestic relations cases for the Family Court Juvenile Division of the 22nd Judicial Circuit. Erica has been admitted to three different State Bars, including Missouri (2012), Washington (2014), and Oregon (2016).

When she’s not in court or at the office, Erica is spending time with her family or hiking in the Columbia River Gorge.