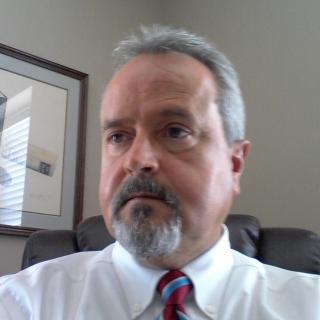 Kevin has been engaged in the general practice of law, with an emphasis in real estate, banking, creditor's rights, lending and commercial law, since 1979. Kevin obtained a Bachelors Degree in Business Administration, with distinction, from Eastern Kentucky University in 1976, and received his Juris Doctor degree, cum laude, from the Brandeis School of Law at the University of Louisville in 1979, where he was a member of the Brandeis Honor Society and Phi Kappa Phi National Honor Society. Kevin has served on the House of Delegates and on the Ethics Committee of the Kentucky Bar Association. Kevin was a partner in the law firm of Gray, Woods & Cooper from 1979 until 2010, in which year he established the firm of the Law Office of M. Kevin Lett, PLLC.