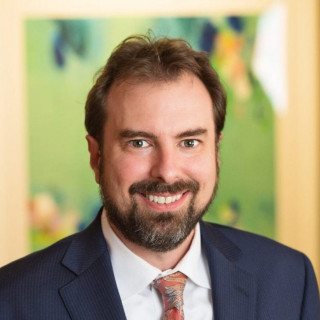 While Shane can handle any personal injury law case, he specializes in auto accident cases, including car accidents, truck accidents, and motorcycle accidents.

Need help? Get in touch today.

A graduate of Whitehouse High School and UT Tyler, Shane McGuire has been in East Texas for most of his life. And he has no desire to ever leave (almost literally, as he doesn’t even care to travel, much less pack up and move).

Shane absolutely adores his bride (“The Fair Tish,” as he often calls her) and their two kids.

In Shane’s off-time, you may find Shane:

—On a date with his wife
—Coaching his kids’ Upward basketball or soccer games
—Preparing to teach Sunday School
—Watching Texas Tech football or basketball (Wreck’em!)
—In the stands at The Patriot Center watching UT Tyler basketball with his family
—Reading a book
—Fellowshipping with men from his church

Shane is admitted to practice law in:

The American Board of Trial Advocates
Member
2020 - Current