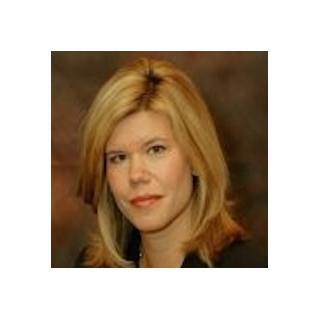 Mahaley McInnes joined Jinks Crow and Dickson, P.C. in late 2012 as Of Counsel. After practicing defense work for more than ten years, Mahaley is excited to bring her knowledge of the inner-workings of insurance companies to help individuals who have sustained serious personal injuries.

Mahaley graduated from Emory University in 1996 and decided to go to law school after working as an intern for the United Nations Association of the United States of America in New York, New York. She graduated from Emory University Law School in 2000, and joined the firm of L. Lin Wood P.C. in Atlanta, Georgia, where she was fortunate to represent high profile clientele such as John and Patsy Ramsey and Richard Jewell. In 2004, Mahaley began working for a large defense firm in Atlanta, where she cut her teeth handling general negligence, premises and automobile liability defense claims on behalf of nationally recognized insurance companies and their insureds. In 2007, she was promoted to Partner and was recognized as a Georgia Rising Star by Atlanta Magazine. Despite her apparent success, Mahaley's roots ran deep, and when the opportunity presented itself, Mahaley was eager to return to her hometown and practice law with Jinks, Crow & Dickson, P.C.