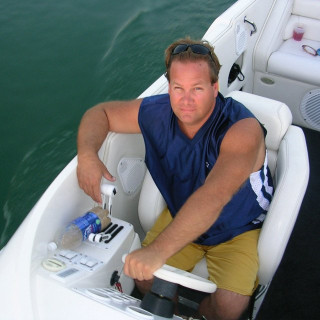 I have been practicing exclusively Criminal Defense at the trial court level since June of 1997. During that time, I have had periods where I worked for several Criminal Defense firms and I have had period where I was court appointed on several thousand Indigent Criminal Defense matters. After the first years of my practice, I transitioned into handling privately retained matters and I have handled (almost) the entire range of Criminal Defense charges. I have tried cases as serious as Drug Manufacturing Labs and 3-Strikes Life cases and as minor as Petty Theft cases. I do not back down unless my clients want me to back down. I have worked on and settled matters as serious as Attempted Murder cases and have assisted on Murder cases but, I am very selective at this point in taking on high-level cases primarily out of concern that I cannot let it affect the clients I am already representing.

As far as my educational background, I grew up in the Southern California area and got a B.A. in Philosophy from Cal State Long Beach and my Juris Doctorate at Western State SOL attending both their Irvine and Fullerton campuses.

Throughout college and law school, I worked for the Los Angeles Times and was both a defense investigator and a certified law clerk for just under 2 years before I became a licensed attorney.

From a hobby standpoint, I have been an avid motorcycle and boating enthusiast for most of my life although I probably should stop taking mechanical things apart and leave it to the professionals at some point.

By far the best choice I have made in life was buying a dachshund puppy in 2004 although welcoming 4 more dachshunds into my family over the years might be a close 2nd?