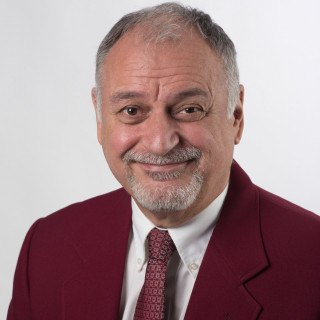 Marco Caviglia is a Felony Bureau Chief with the Ulster County District Attorney. Mr. Caviglia has been a trial attorney for 40 years. He graduated from Colgate University and from Albany Law School at Union University. He is admitted to the New York Bar and the Bar for the Federal Courts for the Southern and Eastern Districts of New York. In Dutchess County, he has served as Chief Assistant Public Defender, Assistant District Attorney, and County Legislator, as well as Deputy Town Attorney for Poughkeepsie and Special Counsel to the Town of Wappinger Falls, and a Board of Elections Commissioner. Mr. Caviglia is a Diplomate of the National Institute for Trial Advocacy in the teaching of trial advocacy skills to attorneys. He was one of the few attorneys in New York State that is 35-b Board Certified to try capital cases and was lead counsel in four death penalty cases. Mr. Caviglia served as Arbitrator on the Second Department Appellate Division. He was also a member of the Dutchess County Society for the Prevention of Cruelty to Animals Board of Directors and an elected Fire Commissioner.