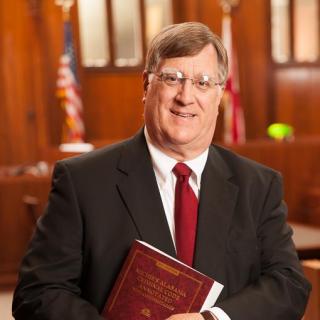 "We do not want a police state, and it seems we are on the precipice of becoming one in the name of DUI."- Martin v. Commonwealth (dissenting opinion)
Badges
Claimed Lawyer ProfileSocial Media
Biography