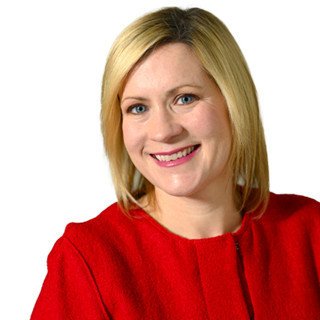 Margaret P. Battersby Black joined Levin & Perconti as an associate attorney in 2008 and was named Partner in 2014.

Margaret has played a key role in a number of nursing home and medical malpractice cases. Margaret is well-regarded by her clients and peers alike, and was honored by the Law Bulletin Publishing Company as one of the 2011 "40 Illinois Attorneys Under Forty to Watch." This award is given to 40 outstanding attorneys throughout the state for their achievements on behalf of their clients, their communities, and the legal profession.

Margaret is active in the Women's Bar Association of Illinois, the American Constitution Society, the American Association for Justice, the Illinois Trial Lawyers Association and the Illinois State Bar Association, and previously served as the ACS Chicago Chapter’s Law Firm Outreach Coordinator. Margaret was honored by Chicago-Kent Law School as Outstanding Young Alumna of the year for 2015. This award recognizes alumni who have made significant contributions to the law school and the legal community. She takes interest in mentoring law students and has spoken at several law schools about her experiences. She regularly judges law school moot court competitions and hosts students in externships.

Leading up to her tenure at the firm, Margaret graduated from Chicago-Kent Law School with honors. Before entering law school, Margaret had a successful career as a financial analyst at JP Morgan Chase in Chicago.

Margaret obtained her undergraduate degree from the Stephen M. Ross School of Business at the University of Michigan with University Honors and a concentration in Finance and Accounting.

Depositions - How to Take a Good Deposition and Expert Witnesses - When and How to Depose Them, Nursing Home & Assisted Living Facility Litigation Seminar, Chicago, IL
February 6, 2015
Illinois Institute for Continuing Legal Education