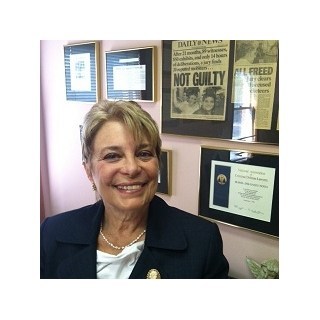 Maria Noto is certified by the N.J. Supreme Court as a criminal trial attorney and was the 2003-3004 President of the N.J. Association of Criminal Defense Lawyers. Maria has been named a Super Lawyer by N.J. Monthly every year from 2005 to the present and, in 2005, was also named by N.J. Monthly as one of the top 50 female lawyers. She has also been recognized by the Association of Trial Lawyers of America as one of the top 100 trial lawyers in New Jersey.

Prior to becoming an attorney, Maria Noto was a teacher for several years. She was able to take the skills she learned as a teacher and used those skills to “educate” the jury in order to convince them of her client’s innocence.

Maria attended Seton Hall Law School and while she was in law school worked part-time as a law clerk for the Essex county Prosecutor’s Office. That experience has proven to be an invaluable part of Maria’s career as she has truly been able to see both sides of the criminal justice system.

Maria Noto started her legal career as law clerk to the Honorable Thomas F. Shebell, Jr., who was then the Assignment Judge for Monmouth County. As Assignment judge for Monmouth County, Judge Shebell decided many civil and criminal Motions filed by attorneys. Through this prestigious clerkship to Judge Shebell, Maria assisted the Court in researching the law and writing Memorada of Law and gained valuable experience and knowledge in many different areas of the law.

Upon completing her judicial clerkship, Maria started her career as a trial attorney with the Essex County Public Defender’s Office in Newark, New Jersey. As a public defender, Maria started her trial career with a string of victories winning her first 9 cases in a row. Maria tried many cases including ten homicides, eight of which she won. Maria eventually tried over 200 cases and won most of them.

In 1985, Maria went into private practice and was retained to represent one of 21 defendants in the longest federal trial in the history of New Jersey – U.S. v. Accetturo, et als. After a two-year trial, all 21 defendants were found not guilty. That victory has been memorialized by Robert Rudolph in his book, The Boys From New Jersey (How the Mob Beat the Feds) and the movie, “Find Me Guilty.” Maria took the experience of trying a case for two years with some of the best lawyers in the State of New Jersey and has since successfully resolved many federal cases.

In addition to federal cases, Maria also represents people who are accused at both state and municipal levels of the court system and has many satisfied clients from every level of the court system. Although her office is centrally located in Matawan, New Jersey, Maria handles cases throughout the state of New Jersey and has even appeared pro hac vice in other states.

Having grown up in the inner city of Brooklyn, New York, as the child of hardworking, but poor, immigrant parents, Maria has a strong work ethic coupled with empathy for the wrongly accused and for those who, perhaps, made a mistake or error in judgment and want to resolve it in the best possible way.

Whether it is Federal Court, State Superior Court or Municipal Court, Maria uses her superior legal ability and trial skills to get the best possible result and treats all of her clients with dignity and respect.

Criminal Trial Attorney
Certified by the New Jersey Supreme Court
1990 - Current
Activities: I have been certified as a criminal trial attorney and have tried over 200 cases.

Criminal Section of New Jersey Supreme Court Board on Attorney Trial Certification
Chair
1998 - 1999
Activities: Responsible for overseeing committee that prepares and grades the exam for attorney applicants who seek certification as experts in criminal law.

Board of Directors of the Mental Health Association of the State of New Jersey
Board Member
1997 - 1998
Activities: The Mental health Association is an organization that promotes the treatment of mental illness and the rights and dignity of mentally ill persons through programs of advocacy, education and service.

New Jersey Supreme Court to the Board of Trial Attorney Certification
Board Member
1992 - 1993
Activities: Responsible for screening applicants for certification; involved in preparation and grading of the exam for criminal trial attorney certification.

New Jersey Association of Criminal Defense Lawyers
Trustee
1991 - 1992
Activities: Assisted in organizing numerous seminars and participated as a speaker in many of them.

Essex County Bench Bar
Co-Chair
1991 - 1992
Activities: Acted as liaison between members of the criminal trial bar and the Judiciary. 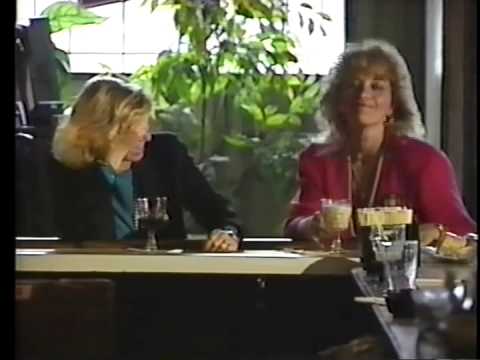 A 5 minute interview with Maria Noto and Brenda Cuba, two outstanding legal professionals in the New Jersey area. The Documentary provides a brief glimpse into the exciting world of... 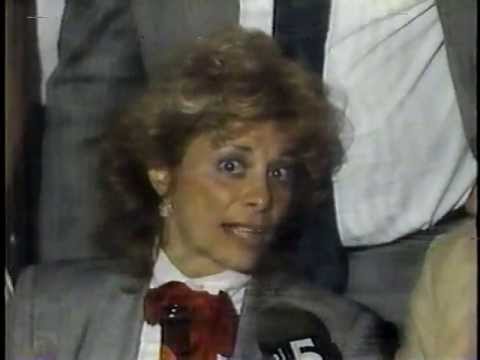 This is a clip of Maria D. Noto, and the other defense lawyers who won against the State of New Jersey, in the longest trial in New Jersey. The trial last around 2 years and involved a number of defendants. The case ended in the jury acquitting the defendants. For more information please visit Mdnlawfirm.com