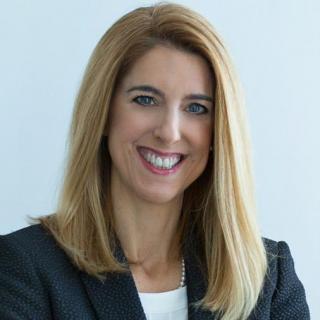 Marianne LeBlanc is a trial attorney with a proven record of success in the courtroom and over two decades of experience in representing injured clients. With record-setting verdicts in Massachusetts, Marianne’s advocacy skills draw on her commitment to making a difference both for her clients and the community at large. Marianne concentrates in all aspects of serious personal injury litigation, including liquor liability, premises liability, medical malpractice, and nursing home litigation. She has been named in “Best Lawyers in America” and has repeatedly been selected by her peers as one of the Top 100 Massachusetts Super Lawyers and one of the Top 50 Women New England Super Lawyers.

Marianne joined SUGARMAN after receiving her law degree from Boston College Law School in 1993 and has been a principal of the firm since 1999.

Advocate
American Board of Trial Advocates