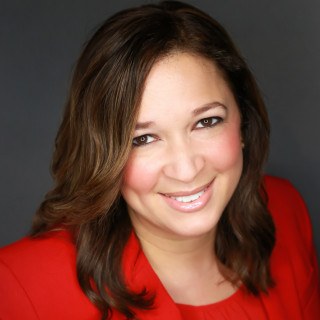 Maribel Martinez – Attorney / Former Judge
A Florida personal injury attorney, family law attorney and traffic law attorney for over 20 years. Maribel Martinez began her career in New Jersey, where she had the honor to serve the public both as a Public Defender and Judge for the City of Passaic. As a public defender, she defended misdemeanor, DWI, traffic and domestic violence cases. As a Judge, she presided over similar trials as well as TRO’s, arraignments and bail hearings for felony and misdemeanor matters. At the same time, in the private sector, Maribel helped injured parties recover money damages against those who were at fault for their injuries.

Maribel Martinez obtained her Juris Doctorate in 1993 from Rutgers State University, School of Law, Newark, NJ, graduating in the top 15% of her class after being on the dean’s list and receiving several awards. Previous to that, she received her Bachelor of Arts in Economics & Minor in French – at Rutgers State University, Newark, NJ in 1990, with Honors. Maribel has served in many civic associations. She is fluent in Spanish with knowledge of French and Italian.