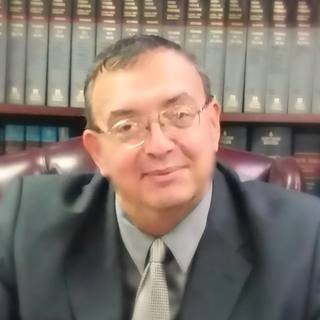 For over 20 years Mark earned his living racing at over 50 race tracks, from as far north as Three Rivers, Quebec to as far south as Tampa, Florida. Mark has been a two time track champion at the legendary Lebanon Valley Speedway and was inducted into the Hall of Fame at that facility in 2010. Mark received his Juris doctorate from the University Of Dayton School Of Law in 1996 and was admitted to the bar in New York State in 1997. He has been practicing law ever since.