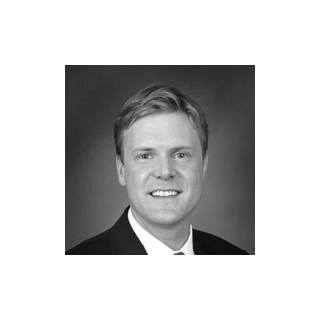 Mark was raised in Hopkinton, New Hampshire and received his Bachelor of Arts degree in public policy studies from Hobart and William Smith Colleges in 2002. In addition to playing on the squash and tennis teams, in his final year Mark completed a residency at University College, Oxford University where he concentrated his studies on modern British politics.

Mark's strong interest in environmental and land use law led him to Vermont Law School, where he received his J.D. in 2008. During law school, Mark was the recipient of the academic excellence award in Legal Profession. Mark's legal training has included clerkships at the United States Attorney's Office for the District of New Hampshire, the New Hampshire Attorney General's Office Environmental Protection Bureau, as well as, within the Environmental Enforcement Section at the United States Department of Justice in Washington, D.C.

Prior to attending law school, Mark was a faculty assistant and staff coordinator at the Kennedy School of Government at Harvard University. Mark is an associate with Cleveland, Waters and Bass and concentrates his practice in the areas of environmental, land use and real estate law. He was admitted to both the New Hampshire Bar and the United States District Court for the District of New Hampshire in 2008.