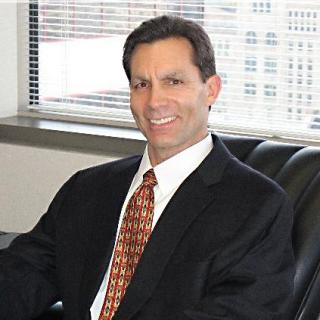 Attorney Mark J. Mingo is not only a founding partner of Mingo & Yankala, S.C., but he has become one of the Wisconsin's most accomplished injury lawyers, as well. He has personally handled more than 1,000 injury claims over his career and even successfully argued a case before the United States Supreme Court. Attorney Mingo's work both in and outside the courtroom has earned him numerous industry accolades, including from Super Lawyers, the Best Attorneys of America, AVVO, and Martindale-Hubbell®. He is also one of the select few Milwaukee injury attorneys who is Board Certified in both Civil Trial Practice and Civil Procedure. Despite these distinctions, however, Attorney Mingo counts the impact he has made on the lives of his clients among his highest achievements. He has recovered millions in relief for injured individuals and bereaved families and continues to forge a reputation as one of the community's most trusted and effective legal advocates.

Fellow, by invitation only
Litigation Counsel of America
2014

Board Certified in Pretrial Practice
NBTA
2013