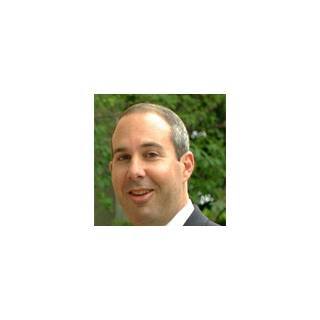 Mark A. Touby is the managing partner of Touby, Chait & Sicking, PL in Coral Gables, Florida. He earned a Bachelor of Science degree in Finance from the University of Florida in 1992 and received a Juris Doctor from the University of Miami in 1995. Mr. Touby is Board Certified in Workers’ Compensation and has been representing claimants since 1995. He is rated AV Preeminent 5.0/5.0 by Martindale-Hubbell, AVVO rated 10.0/10.0 and was recognized as a Rising Star in Florida Super Lawyers Magazine in 2009. Mr. Touby has served on the Board of Directors of Florida Workers’ Advocates since 2003. He currently serves on the Executive Council of the Workers’ Compensation Section of the Florida Bar and as Chair of the Workers’ Compensation Rules Advisory Committee. In addition, Mr. Touby serves as a trustee and Vice-President of Fundraising for the Friends of 440 Scholarship Fund. He has served as President of the Friends of 440, Inc. from 2009-2010 and Vice-Chair of the Dade County Bar Association Workers’ Compensation Committee from 2009-2013. Mr. Touby is a frequent lecturer and his practice also includes Unemployment Appeals, Social Security Disability and Personal Injury cases.