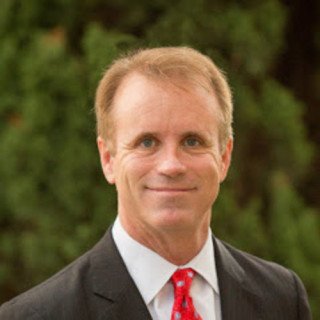 We Work to Get Your Life Back!
Badges
Claimed Lawyer ProfileSocial MediaResponsive Law
Biography

Mark Underwood is the owner of Underwood Law Office, Inc. He makes the world safer by representing victims needlessly injured by others.

He has also represented clients that were set fire at gas stations by static electricity, two teenagers that were killed in a car wreck by a wrongly place fire hydrant, a quadraplegic from a shooting at a convenience store, and paraplegigic from a logging accident, a man crushed to death from a 2000 lbs. bale of cardboard and a $40.00 ERISA case that made international news.

He has been featured on talk shows, including Fox & Friends. A medical malpractice case of his was discussed on Oprah.

He is licensed to practice before the state and federal courts of West Virginia, Texas, California and Washington, D.C.

He was elected a member of the West Virginia State Legislature in 1996 at age 32.