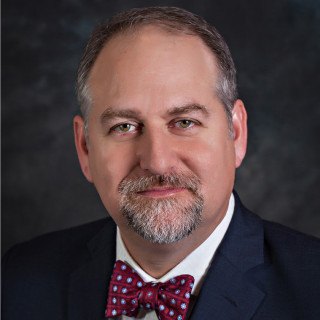 NO FEES OR COSTS, EVER, UNLESS WE WIN YOUR CASE! Offices in Naples and Miami
Badges
Claimed Lawyer ProfileSocial Media
Biography

MY OBJECTIVE
It is my mission to make a difference in the lives of our clients. We dedicate ourselves to seeking justice and securing much needed compensation for people that have been injured as a result of the negligence and wrongdoing of others, for the purpose of compensating egregious wrongs, but also to act as a deterrent so that in the future the negligent parties or corporations do not hurt others.

Now in his 30th year of practice, before representing accident victims and their families who needlessly suffer injury or the death of a loved one due to the carelessness of others, from 1992 through the end of that decade Mr. Weinstein defended corporations, insurers, landowners, doctors and hospitals in New York City at one of the nation’s largest firms, defending personal injury and medical malpractice cases. Mr. Weinstein then moved back to his native Florida to start a family and seek justice, using his invaluable knowledge of how things work “behind the scenes” in his aggressive representation of accident victims and their families in automobile and truck collisions, medical malpractice cases, product defects, serious trip and falls, nursing home neglect, and wrongful death and paralysis cases, from the moment clients seek him out for help through the time of settlement or trial of the case. Through confidential interviews with Judges and lawyers, Mr. Weinstein has been awarded by Martindale Hubbell their highest rating, "AV Preeminent:" "A" is the top ranking for the top ranking for legal ability and "V" the top ranking for ethics. Per Martindale Hubbell, this is given to attorneys with long experience and who are ranked at the highest level of professional excellence for their legal expertise, communication skills, and ethical standards by their peers and the judiciary (judges).

Who's Who Among Students In American Universities & Colleges
Who's Who
1988