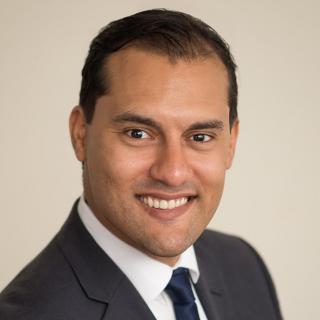 Marlin Gusman, Jr. is married to Varsha with whom he has two children: Priscilla and Marlin III.