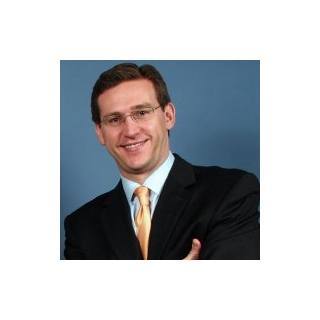 Martin Valko has a first hand knowledge about the U.S. immigration laws as he has been through the entire process – from being a high-school exchange student, college student to an H-1B worker to his permanent residency and dual citizenship. Martin's clients greatly appreciate his in-depth understanding of the complex immigration process. Among others, he is experienced in the areas of labor certifications (PERM), EB-1, EB-2, EB-3 immigrant visas, H-1B specialty occupation and H-2 visas, L-1A/B visas for intracompany transferees, E treaty investor and trader visas, F and J visas for foreign and exchange students, O and P visas for extraordinary ability aliens, athletes and performers. He assists his clients with securing I-212 and I-601 waivers of inadmissibility, Temporary Protected Status (TPS) for nationals of Haiti and of other designated countries, represents clients in removal proceedings, and on appeal. He has been a speaker for educational and business seminars on various immigration law topics.

Born in Levoca, Slovakia, Martin Valko spent his childhood traveling and living in several countries due to his father’s career as a diplomat and Ambassador for Slovak Republic (formerly Czechoslovakia). He moved to the United States in 1991 to complete his high school studies, where he also obtained his college and law degrees.

Martin Valko is married to a 5-time Olympian (2-time Olympic silver medalist, World and European Champion) swimmer Martina Moravcova, and they reside in Dallas, Texas. Martin is fluent in Slovak, Czech, and English, and is conversant in Russian.

District of Columbia
Since 2005