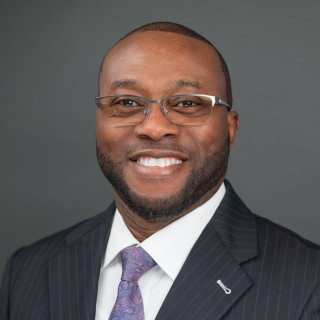 Attorney Martins I. Imudia graduated in 1995 from Tulane University Law School, New Orleans, Louisiana, with an LLM in Admiralty and Maritime Law. He obtained his JD equivalent degree from the prestigious Abo Akademi University in Abo, Finland after completing undergraduate work with a major in international law and a minor in commercial transactions. He is a member of the Louisiana State Bar Association and has been admitted to the Louisiana State Supreme Court and the Federal District Court – Eastern District of Louisiana since 1997. Imudia is also a member of American Immigration Lawyers Association – Central Florida Chapter. He has practiced immigration and nationality law for over 15 years in the areas of labor certification, H-1B and H-2B temporary work visa processing, adjustment of status/permanent residence processing, processing of business, professional, investor (EB-5), and religious worker visas, deportation and removal proceedings, employment and corporate immigration matters, family visa matters (including marriage and fiancé/e visas), overseas consular processing, naturalization proceedings, and derivative visa/citizenship. His practice in Florida is limited to immigration and nationality law. Imudia obtained doctorate degrees in business administration with specializations in global supply chain management and sustainability. These degrees have been particularly useful in his organization’s EB-5 practice. He assumed the position of director of the Center for U.S. Immigration Services in July 2014. As an attorney with his New Orleans–based law firm, Martins I. Imudia & Associates, he has consulted on investment and project management with development agencies such as the World Bank and the U.N. He is a coauthor of the book Why Projects Fail in the Public Sector. He also served as managing director of the African Chamber of Commerce from 1995 to 1997.

Why Projects Fail in the Public Sector
CreateSpace (Amazon)
March 18, 2013

Q. im on limited visa and i had resign the job after getting one yr band can i come dubai on husband visa
September 30, 2015
A: I agree with my colleague.

Q. Do I need an inmigration lawyer to file for residency? Is there a way to expedite the process to bring my kids?
September 30, 2015
A: It is highly recommended that you retain an experienced immigration attorney.