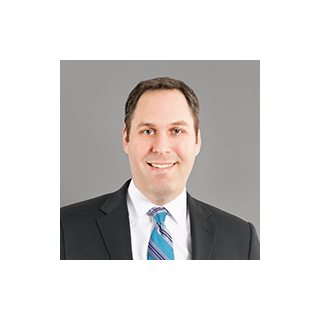 Mathew T. Siporin joined Pullano Law Offices in 2005. He is a Partner and concentrates his practice on helping victims of construction accidents, trucking accidents, defective products and medical malpractice. In every case, Mr. Siporin tries to put himself in his client’s shoes. “I try to fully understand the extent of the hardships my clients have endured. That is the kind of lawyer I would want to represent myself or a family member if they were an injury victim”, says Mr. Siporin. He never loses site of those hardships as he continues to fight to protect his clients rights and obtain justice on their behalf. His approach has resulted in numerous multi-million dollar settlements and verdicts on behalf of his clients. In less than a 12 month period, he obtained in excess of $6 million for three separate clients. In one case, he represented a pilot that injured his back at an airport and his career as a pilot was put into jeopardy as a result. Mr. Siporin obtained $2.25 million dollars for the pilot. Other notable successes achieved by Mr. Siporin include a jury verdict of $2.5 million in a wrongful death of a 90 year old. Additionally, he played an integral role in obtaining the record breaking $14 million settlement in a trucking case that rendered his client a paraplegic.