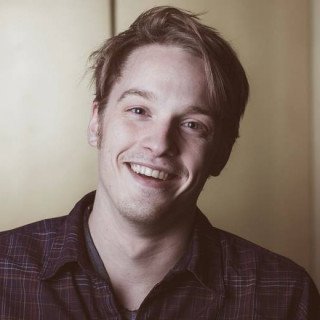 Matt Wayman is an associate attorney for the Hammer Law Firm, LLC, currently licensed to practice in state and Federal courts in Missouri. With a specialty in criminal defense, Matt aims to be a positive agent of change operating within the criminal justice system. His most recent efforts include working towards ending cash bail, guided by the overarching belief that systematic change is possible through the efforts of individuals.

Prior to practicing, Matt attended the University of Missouri Columbia (earning an undergraduate degree in business administration) and St. Louis University School of Law (class of 2020). His most notable extracurriculars in law school included teaching criminal law to inmates at the City Justice Center and being an integral member of SLU Law’s trial ad competition team. Since joining the Hammer Law Firm, LLC, Matt has accrued significant trial experience acting as second chair on numerous jury trials, arguing motions and questioning witnesses in cases where the offender was facing extensive jail time.

When Matt’s not practicing law, he enjoys spending time with his amazing wife— a professional in the financial tech startup industry— and their equally amazing three year-old son. His pastimes include cycling, stand-up comedy, and admiring mid-century architecture.

Missouri
The Missouri Bar
Since 2020