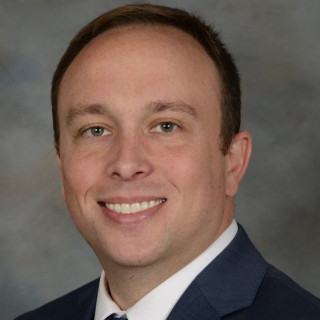 Matt earned his Juris Doctor from Salmon P. Chase College of Law where he attended the evening division as an adult professional. He earned his Bachelor’s Degree in Business from Thomas More College. Matt completed a two-year legal apprenticeship prior to licensure under the direct guidance of John R. Kummer, longtime Northern Kentucky attorney and former Kenton County Deputy Master Commissioner.

Matt’s extensive experience in brand development and international business operations gives him the ability to adapt to his various clients’ needs. What led Matt to become a lawyer was part of a career evolution that gave him 20+ years of valuable and practical experience before he ever stepped foot inside a law school. Matt decided to pursue a career in law so that he could better engage in work that serves a meaningful purpose. Matt discovered that he wanted to invest his time in helping those in his local community and retire his frequent flyer status for a life spent closer to home.

Matt is married to his amazing wife, Erika, of over 15 years and together they have a teenage son and daughter. Matt credits Erika for his success and believes that his professional journey would not be possible without her support. In his free time, Matt plays guitar and piano, enjoys trips to Costco, and seeks out new restaurants in the area.