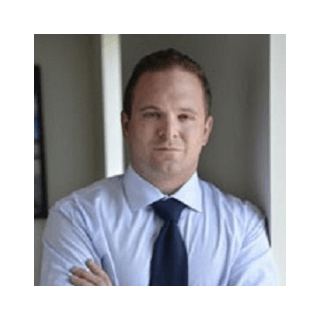 Matthew White, founder and partner at Gray and White Law is a native of Louisville, Kentucky. He attended Brandeis School of Law at the University of Louisville on a full academic scholarship. During law school, Mr. White worked full-time for a nationally acclaimed law firm representing victims of truck accidents, nursing home abuse, and medical negligence. During that time, he gained valuable experience that he was able to offer his clients after graduation. After practicing law for two years, Mr. White formed his own law firm and expanded his practice areas to include class action and multi-district litigation (MDL). Today, he handles both individual litigation cases and class action lawsuits. Mr. White has worked on numerous cases involving catastrophic brain injuries, wrongful death caused by medical error, and injuries resulting from tractor-trailer accidents. He has secured millions of dollars in compensation for his clients and his cases have helped promote change--to protect patients--in the healthcare industry. In addition, Mr. White has a great deal of experience representing private investors who have been the victim of stockbroker or financial advisor misconduct. Mr. White has also acted as lead-counsel in class actions certified in state and federal courts in Kentucky and other states throughout the United States. In 2008, he resolved a national class action lawsuit against an insurance company that marketed annuities to senior citizens through a living will trust scam. The value of the settlement was more than $16 million dollars. Later that year, he resolved an environmental pollution nuisance case valued as $5.4 million as well as an auto lease turn-in case for several million dollars. In addition, Mr. White served as co-lead for a certified class action lawsuit of over 297,000 class members in one of the country's largest broker-deal securities fraud cases--In Re: First Command Securities Litigation. The case resulted in a class settlement