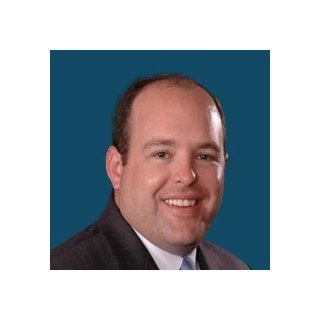 Matthew Daniel is a partner in Ferrer, Poirot & Wansbrough's pharmaceutical litigation section. He received his bachelor's degree in 1999 from the University of Oklahoma, followed by a master's degree in business from The Cox School of Business at Southern Methodist University in 2003. He went on to earn his Juris Doctor from Southern Methodist University's Dedman School of Law in 2006. Since joining the law firm in 2006, Matt has focused on pharmaceutical and medical device litigation representing victims who have been harmed by pharmaceutical products. Matt is licensed to practice law in Texas and California, and he was selected for inclusion in Thomson Reuters’ 2013, 2014, 2015, 2016 amd 2017 Super Lawyers® Rising Stars. Matt is also on the board of directors for the Texas Trial Lawyers Association. He is a frequent CLE speaker, concentrating on ethical advertising best practices. He was also named to D Magazine's “Best Lawyers in Dallas” list for product liability law in 2014, 2015 and 2017.