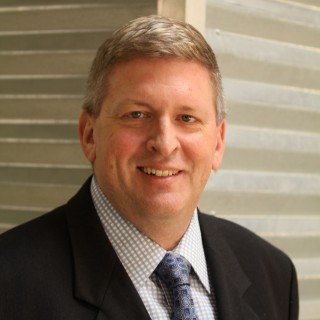 Matthew's practice is diverse. From the plaintiff's world of class action, mass torts, product liability, and catastrophic injury, to civil appellate practice over a wide range of subject. He also acts as an on-call "in-house counsel" to growing businesses. Matthew spent the first 15 years of his career in Boston and Los Angeles as a marketing and management executive, before graduating summa cum laude from the Shepard Broad Law Center at Nova Southeastern University in Fort Lauderdale, Florida. He was also editor in chief of the Nova Law Review and received the Student Bar Association's Award for Academic Excellence. Matthew has been a key part of shaping the litigation that became In re: Checking Account Overdraft Litigation, which resulted in nearly $1 billion in settlements from dozens of U.S. banks, and In re: Chinese Manufactured Drywall Product Liability Litigation, which resulted in a $1 billion settlement.

In September 2014, he was appointed co-class counsel in the Red Bull false advertising class action in the Southern District of New York. Leading the oral argument, the settlement hearing resulted in $13 million to the class and a separate attorney’s fee award of $3.4 million. Working of counsel to the Van Horn Law Group, Matthew has also handled dozens of consumer law cases in state court, and adversary proceedings in the bankruptcy court.

Apart from his litigation and appellate focus, Matthew has remained in interested in the entrepreneurial spirt. He has helped existing businesses navigate joint ventures and expansions into new territories, and new businesses navigate start-up and seed capital issues.

Admitted in California (2019) and Florida (2009), he is based in Los Angeles, but has co-counsel arrangements in Fort Lauderdale to handle matters requiring "in person" attendance in Florida.