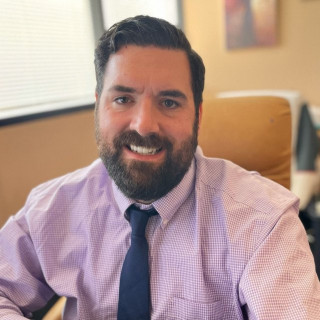 Matthew Zenner has been an associate attorney with Stewart MacNichols Harmell, Inc., P.S. since September 2016. He has represented thousands of criminal defendants in courts all throughout King County and Pierce County. He represents clients charged with misdemeanor and felony crimes. He is an experienced trial attorney and negotiator.

Matthew is a U.S. Army veteran and served one combat tour in Iraq from 2007 to 2008 with the 4th Stryker Brigade Combat Team out of Ft. Lewis, WA. He served as an interrogator and human intelligence collector with arabic language abilities. He is a former instructor at the US Army Human Intelligence Collector Course. He was honorably discharged from the military in 2009 and used his post-9/11 G.I. Bill to go to college and law school.

What Are the Penalties for DUI in Washington?
SMH Law News
2020

What is Misdemeanor Probation? (Washington)
Avvo
2018