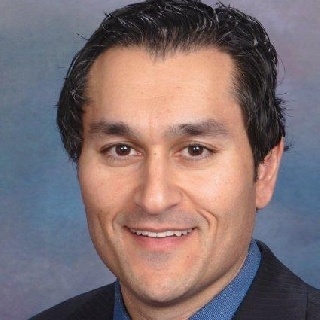 During my 14+ years of practice, I have handled over 6,500 criminal cases and have extensive trial experience. I have handled almost every type of criminal case and have been the lead attorney in over 75 jury trials and the lead attorney in over 400 preliminary hearings. I have handled a variety of cases ranging from misdemeanor petty thefts, DUIs, drug related offenses, domestic violence, felony fraud, felony assaults, felony theft related offenses, felony stabbings, felony child molest, felony robberies, felony residential burglaries, felony hit and runs, rape, kidnapping and murder cases. I am also qualified under the California State Bar to handle Death Penalty cases. I obtained three NOT GUILTY verdicts in a row on felony cases including an all out acquittal on a client facing 25-life. My client had two prior strikes, and was being charged with a Hot Prowl Residential Burglary and during the burglary it was alleged my client threw a brick at the homeowner in an attempt to flee. We received a NOT GUILTY verdict and my client was released that day. I also was the lead attorney in a case where my client stabbed another person in self defense. I was able to convince the jury that my client who was with a group of five men believed it was necessary to stab the individual in self defense. We received a NOT GUIILTY verdict and my client was able to escape any time in custody and save his nursing career. These are just a few of my numerous wins. I have fought for justice for over ten years. Please see my CASE RESULTS at http://www.avvo.com/attorneys/92101-ca-mehrdad-ghassemkhani-71397/legal_cases I attended Santa Clara University and graduated in 1998. I then attended University of San Diego School of Law and graduated in 2003. During law school I interned for the San Diego Public Defenders Office. During my internship I worked on a high-profile murder case that was seen on NBCs Law and Order.

http://sdocdefense.com/ (619) 814-5110 Mr. Ghassemkhani can be best described as a.....FIGHTER. Known for his passion and tenacious litigation skills, Mr. Ghassemkhani has the results to prove it. One of his...