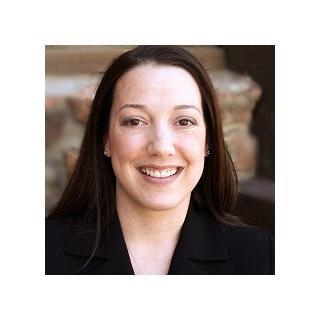 Melanie K. Corrin is a 2002 graduate of New England School of Law, Boston, MA. Ms. Corrin has served on the American Immigration Lawyers Association (AILA) Colorado Chapter Executive Committee since 2008 and is currently a member of the AILA National Nebraska Service Center Liaison Committee and Distance Learning Committee. Ms. Corrin is on the Board of Directors for the Colorado Women’s Bar Association, and is a member of the Colorado Bar Association Ethics Committee.

Melanie speaks locally and nationally on Immigration Law topics, she has been AILA Colorado Liaison for Immigration & Customs Enforcement (ICE) (2006 – 2007) and the Chair of the AILA Colorado New Members Division (2007 – 2008).

Ms. Corrin completed her undergraduate education at University of Central Florida with a B.A. in Political Science, and graduated as a member of Phi Sigma Alpha, the national Political Science Honor Society and emphasis on international law and politics. Prior to graduation, Ms. Corrin was accepted as an intern with the Washington Center, and served Congresswoman Ileana Ros-Lehtinen for three months.

While at New England School of Law, Ms. Corrin was a Senior Editor for the New England Journal of International and Comparative Law. In addition to working as a law clerk at Flynn & Clark, P.C., Ms. Corrin spent three months in Galway Ireland at the National University of Ireland studying with a Human Rights Symposium.