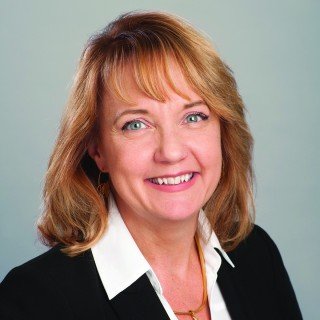 I have been fortunate to have a legal career which has provided me with unique opportunities and diverse experiences in law, government and the judiciary. After serving as a Judge for over five years, in the Chancery Division, Family Part as well as in the Criminal Division, I have returned to private practice, committed to applying the diverse knowledge and experience I have garnered, to best serve clients at CLDDS.

After a stint in insurance defense, I joined Gilmore and Monahan, P.A., as a local government attorney. As Airport Counsel to the Atlantic City International Airport, an entity within the South Jersey Transportation Authority, I was responsible for independently negotiating leases with vendors and tenants, as well as negotiating the design build contract for the parking garage at the airport. In addition, I represented numerous local government entities, serving as Municipal Attorney for Stafford Township, Little Egg Harbor Township, Jackson Township and Lavallette Borough. When both Jackson Township and Toms River Township needed to overhaul their municipal codes, I crafted the recodifications, including land use and zoning ordinances, for adoption by the respective governing bodies.

After reaching the requisite level of experience and passing exacting standards, I earned a Diplomate in New Jersey Municipal Law and the designation of Fellow from the International Municipal Lawyers Association. In 2007, I fulfilled a lifelong dream of public service when I became the first woman elected in Toms River as a Council Member-At-Large in the newly formed Mayor-Council form of government. My service was recognized when I received the Governor Whitman Excellence in Public Service designation.