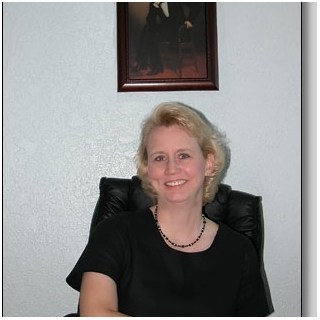 Melinda Silk graduated from the University of Utah College of Law (S.J. Quinney College of Law) in 1997 with a Juris Doctorate, where she was designated a William H. Leary Scholar. She also received the Utah Bar Foundation's Ethics Award. While in law school, Melinda clerked for the U.S. Attorney's Office in Salt Lake City, Utah. Upon graduation, Melinda moved to Lake Havasu City, Arizona working in Indian Gaming before moving to the Legal Defenders Office as a Legal Defender. Melinda was recruited by Wachtel, Biehn & Malm and worked for the firm for a year before opening her own office in 2005. Melinda's practice is devoted primarily to domestic relations which includes divorce, child custody, and paternity issues. She feels that in her practice she is helping people through an extremely difficult period of their lives by providing caring and competent legal services.