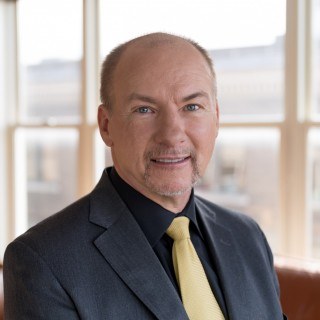 Austin Mehr has tried more insurance bad faith cases to judgment than any other attorney in Kentucky.

*Disclaimer: All judgment amounts listed above were entered by the listed Circuit Courts in the State of Kentucky. However, the amounts do not necessarily reflect a final amount that was received by the Plaintiff(s) in each respective case. The judgment amounts may have (1) increased after attorney’s fees and interest were calculated, (2) decreased following a post-judgment settlement, or (3) altered or vacated following an appeal. The above-mentioned judgment amounts do not constitute a promise for potential case judgements. The judgment amounts are meant only as a sampling of judgments that have been entered in cases involving Mehr Fairbanks Trial Lawyers, PLLC. Judgment results vary from case to case.