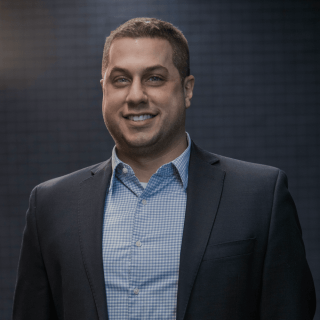 Michael Macrides is an associate attorney in the motion and appellate practice at Belluck & Fox, LLP.

Michael arrived at Belluck & Fox in 2012 with an earnest desire to help victims of severe personal injuries. Since that time, he has briefed and argued thousands of cases before numerous courts achieving countless favorable results for his clients.

In recognition of his successful representation of his clients, Michael was named a Rising Star for the Metropolitan New York area by SuperLawyers in 2018.

Prior to joining Belluck & Fox, Michael spent several years as a law clerk for a Justice of the Supreme Court, Appellate Term. In addition to working on hundreds of appeals and trial-level cases, Michael was exposed to the inner workings of courts and gained invaluable insight into winning legal strategies.

For the past several years, Michael has participated in the Long Beach Polar Bears Superbowl Splash, raising thousands of dollars for children with critical illnesses through the Make-A-Wish Foundation.

Michael lives in Long Beach, New York with his wife and daughter.