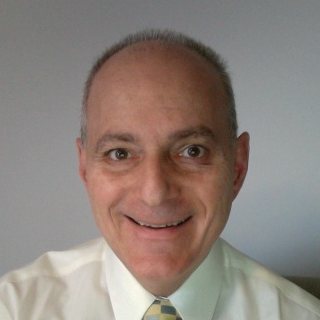 Michael C. Akashian is a founding partner of Landman Akashian, LLP. Since 1995 he has worked in the Boston office. He is a graduate of the University of Miami School of Law in Coral Gables, Florida in 1983 and a graduate of the University of Massachusetts at Amherst in 1980. Upon graduation he began his legal career as in house counsel for American Mutual Insurance Company from 1984 – 1986. Thereafter, he was an associate and then partner with Laurence Locke and Associates and Wynn and Wynn, P.C. from 1986 – 1995. He is an active member of the Massachusetts Bar Association Bench/Bar Practice Group, The Worker’s Law, Advocacy Group (WILG), and the One Hundred Club of Massachusetts. He has also been a member of the Benevolent Protective Order of Elks, Brookline Lodge 886 for over 30 years. He concentrates his practice in areas of Workers’ Compensation, Social Security Disability and Accidental Disability Retirement and has handled thousands of cases since 1983. He has continuously appeared as a trial attorney at the Department of Industrial Accidents, Social Security Administration, many Retirement Boards, Superior Court, the Appeals Court and the Supreme Judicial Court of Massachusetts. He is admitted to practice law in the Commonwealth of Massachusetts, the United States District Court and the U.S. Court of Appeals. He is also a licensed real estate broker. He has been named by Boston Magazine to the Annual List of SUPER LAWYERS since 2011. He has also been named by the ALM Media Properties as one of Boston’s TOP RATED LAWYERS for 2012.