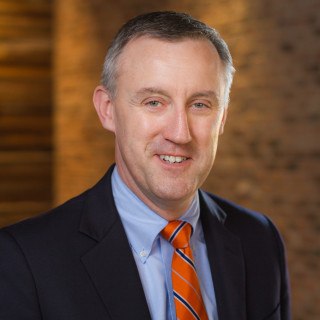 Michael Elliott served as an Assistant United States Attorney in the Northern and Southern Districts of Texas. During his tenure with the government, Mr. Elliott was the criminal healthcare fraud coordinator and lead attorney for the Medicare Fraud Strike Force in North Texas. He has directed, coordinated, and supervised healthcare investigations throughout the country and has worked extensively with state and federal enforcement and investigatory agencies. Mr. Elliott also worked closely with the Civil Division of the Department of Justice in parallel proceedings and in evaluating qui tam (whistleblower) cases against healthcare providers including laboratories, durable medical equipment companies, pharmacies, home health and hospice companies, and others.

Mr. Elliott’s experience with the Department of Justice gives him a deep understanding of the investigatory and prosecutory processes. He is familiar with the tactics and objectives of investigatory agencies, with grand jury procedures, and with the Department of Justice’s settlement and trial strategies. This understanding makes him an invaluable asset to his clients facing potential or actual criminal investigations. Mr. Elliott dedicates his practice to obtain the best outcomes for clients that face the most difficult circumstances.

Prior to becoming an attorney, Mr. Elliott served as an officer in the United States Navy after graduating from the Naval Academy. He served as a surface warfare officer aboard the USS Gonzalez, a destroyer, and served as an engineer aboard the USS Peleliu, an amphibious assault ship. Mr. Elliott attended law school at the University of Miami, where he was an Articles Editor for the University of Miami Business Law Review.