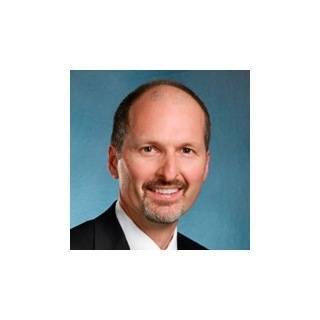 Trial lawyer representing those harmed due to the wrongful conduct of others. Catastrophic personal injury, wrongful death, products liability, aviation, and business torts.

$2.6 million settlement for a policy holder whose insurance company wrongfully refused to pay $225,000 in medical bills;

$10 million court judgment against a large developer for the breach of a promise to deposit $400,000 into purchase escrow;

$9.8 million jury verdict against a snow resort for a woman injured in a snowboarding accident;

$2.9 million jury verdict against an overhaul facility for a pilot injured in helicopter crash;

$2.2 million court judgment against a state for a bicyclist who fell after hitting an obstruction in the road;

$1.55 million settlement for woman injured in a plane crash at Lake Tahoe;

$50 million court judgment against a candy manufacturer for the wrongful death of child;

$9.75 million settlement for a family injured in a Hawaiian tour helicopter crash on the island of Kauai.

Attorney of the Year Finalist
Consumer Attorneys of Californa
2009

Consumer Attorneys of California
Member
Current
Activities: Board of Governors

The crash landing of a private plane left David Michelberg with head injuries that prevent him from returning to his work as an electrical engineer or living independently. It...