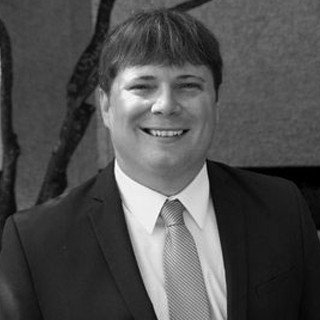 Mike was born in New York and spent most of his childhood growing up in Florida and Minnesota. Always wanting to get back to the east coast, Mike eventually moved to Virginia where he graduated from Washington and Lee University School of Law to pursue his dream of becoming a lawyer. During law school, Mike served as the President of The Legal Honor Society and Editor-in-Chief of The Law News, where he helped lead his law school’s publication to national recognition as a two-time American Bar Association award winner. Prior to law school, Mike graduated summa cum laude from Saint Cloud State University in Minnesota, where he received a Bachelor of Arts Degree in Political Science and History with a minor in International Relations.

During law school, Mike served as a law clerk for the Honorable Judge Marcus H. Long, Jr. for the 27 Judicial Circuit, worked for the General Counsel’s Office for the Virginia Tech Foundation, Inc., and also spent a year working in the Washington and Lee University Tax Clinic. Mike began his legal career in Roanoke at a mid-sized firm and continues to practice in the area since joining Parks Zeigler, PLLC to start its Roanoke office.