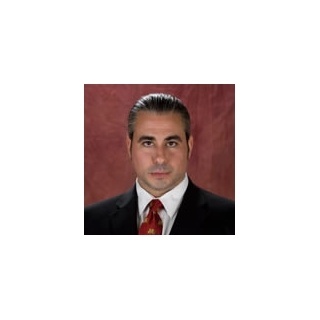 Michael Dicembre received his college education at Rollins College in Winter Park, Florida and graduated with his Juris Doctorate from the University of Florida's Frederic G. Levin College of Law in Gainesville, Florida, in 1993. He was admitted to the Florida Bar in June of 1994.

During the entirety of his career, Mr. Dicembre has practiced in the field of criminal defense and, has practiced exclusively in that field since 1996. Mr. Dicembre has handled thousands of criminal cases during that time and has conducted trials at the State, Statewide and Federal levels. Along with membership in the Florida Bar, Mr. Dicembre is a member of the Federal Bar and is formally admitted to practice in the Northern and Middle Districts of Florida. He has represented clients in nearly every type of criminal case imaginable throughout the course of his legal career. 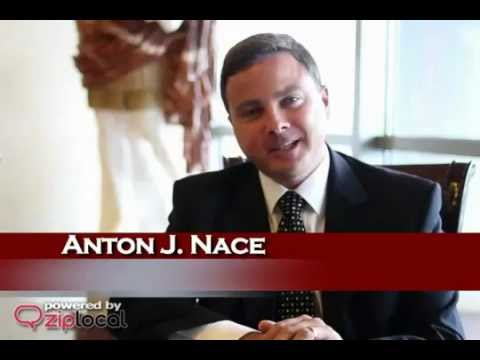 Located in downtown Orlando. We handle criminal defense matters including including drug trafficking and possession, reckless driving, DUIs, fraud and domestic violence cases in Orlando, Central Florida and throughout the State of Florida. 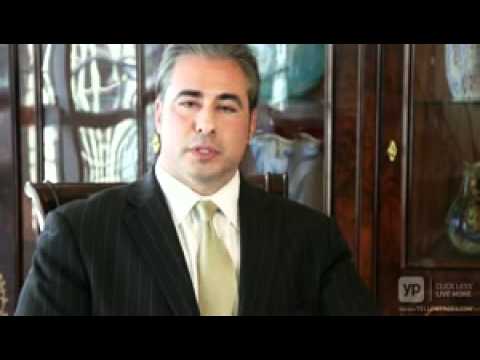