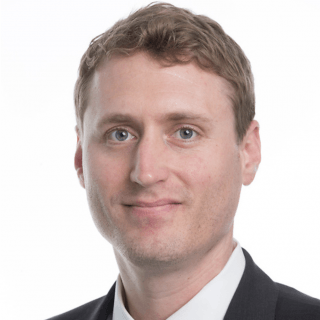 Michael’s experience has taken him through every level of Virginia's court system. He has tried cases in the district and circuit courts of virtually every county in Northern Virginia and in the Eastern District of Virginia. Beyond trial work, Michael has argued before both the Supreme Court of Virginia and the Virginia Court of Appeals. He is a member of the Prince William County and Alexandria Bar associations and serves on the Board of Directors for the Virginia Association of Criminal Defense Lawyers (VACDL).

Michael graduated from the Catholic University of America Columbus School of Law in Washington, D.C. where he was a member of the Society of Trial Advocates, the moot court national trial team, and worked as a teaching assistant. He was also a judicial intern to Honorable Mary Grace Rook in the District of Columbia Superior Court. Additional academic accomplishments included the Mason Civil Rights Scholar Award for students demonstrating outstanding academic performance and community service, as well as the LeClercq Scholarship, awarded to one student selected by legal writing professors for best legal brief.

Prior to law school, Michael worked in both The White House and the United States House of Representatives. He also spent time working in the government affairs division of one of Washington’s premier lobbying firms. He received his undergraduate degree in political science from St. Mary's College of Maryland, and also obtained a certificate in political management from George Washington University in Washington, D.C.