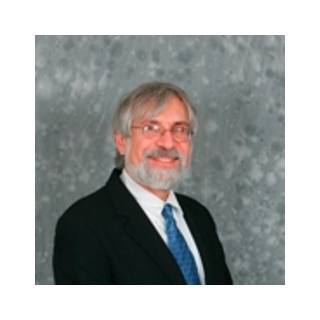 Michael Kolb was born and raised in Newburgh, New York and is a graduate of Chestnut Street School, North Junior High School, Newburgh Free Academy, Cornell University and Columbia University Law School. He was admitted to the bar in 1976 and has practiced law in a variety of settings for more than 35 years. Early in his career he served as a Law Secretary to a Justice of the Appellate Division, Second Department for almost two years. At present, his practice consists primarily of representing persons injured by defective machines and other products. He also represents injured persons in other types of personal injury cases. He also handles some commercial litigation. He is the proud father of three sons, Michael, Johnathan, and David.